This is a concept design for a floating temple for the Jedi to operate and use. this temple may evolve into allowing others, such as cultures, orders and the like to walk and use their halls for learning, meditation and otherwise, so long as they maintain and respect the peace and sanctity of the temple itself.

@Buckethead @ks0908 Thoughts and is there anyone else that has a Jedi character that should be involved in this? 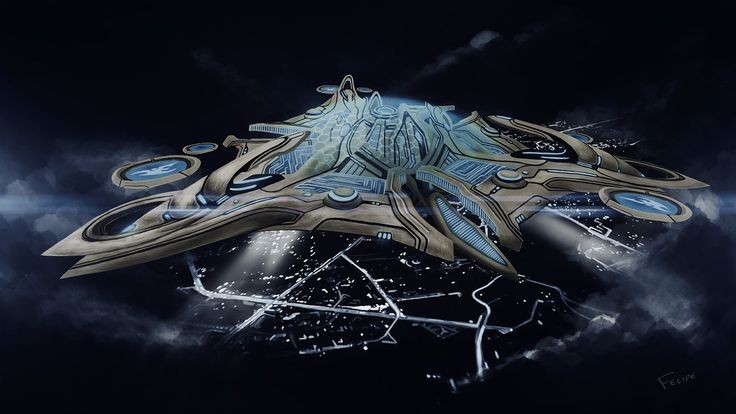 Designed as guided by the force the Phoenix Star Temple is a floating, space worthy jedi temple. Designed to be capable of protecting itself from physical and force threats. The temple is both a place of learning and a sanctuary from the outside world. 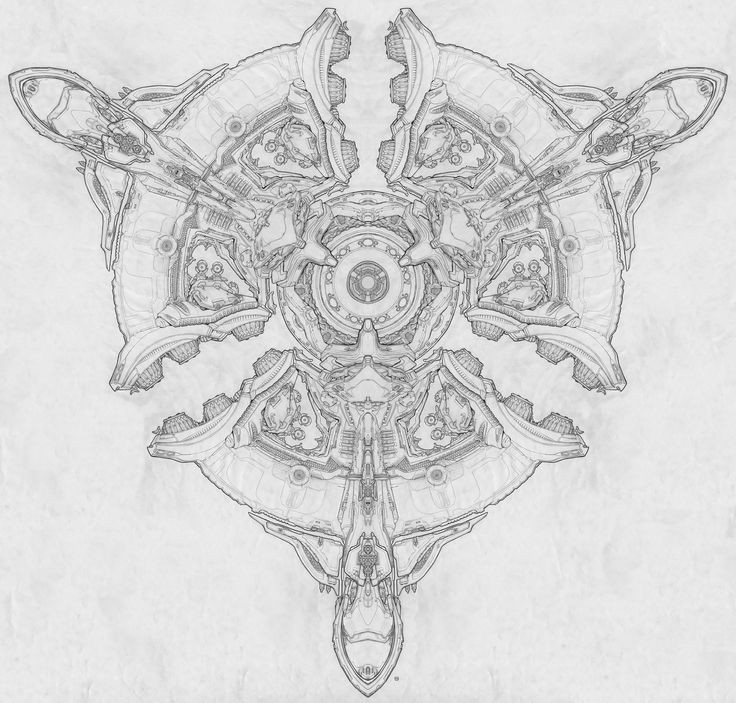 The temple’s design focuses on harmony, balance and tranquility, using specific force techniques the inside of the temple has a very calming presence, which allows for reflection, pondering and guidance by the force. The ship’s promenade has many living things, from plants and animals on it, allowing for meditation, sitting, speaking and sharing on the grounds. The ship’s three large sections include training rooms, classrooms, places of meditation, research and study, A hanger is also located on each of the outer sections. The center piece houses the main library and archive, as well as a few personal chambers and the council room.

From the council room, the temple can be moved, landed, taken off, defenses can be activated or deactivated, it is in essence the central nervous system of the ship. 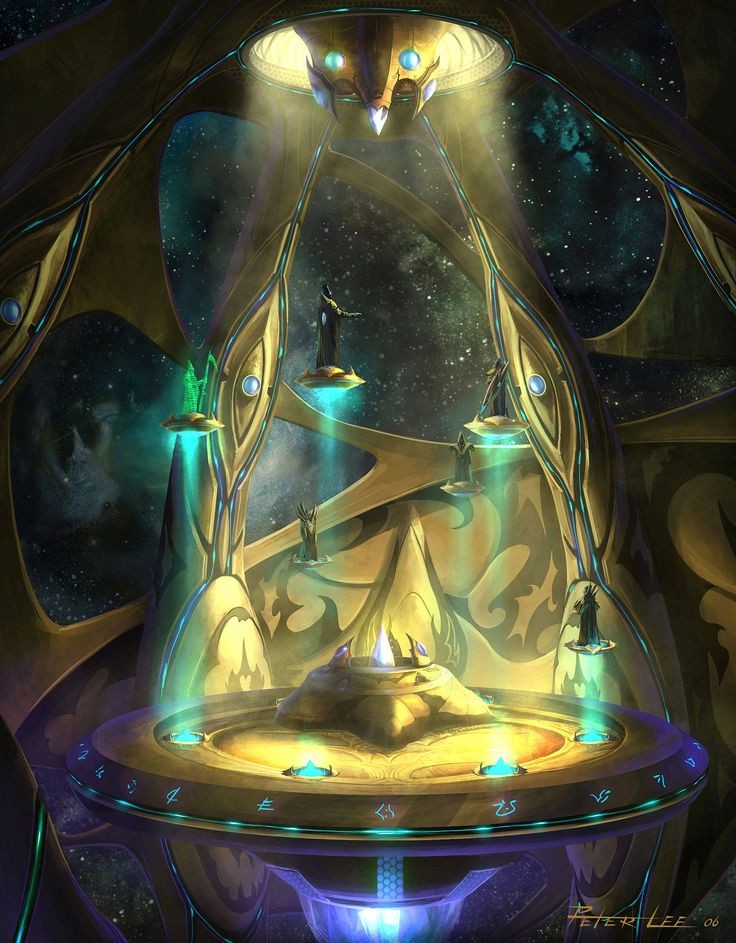 The Archives contain the collective knowledge, studies and education of the Jedi. The archives function as a library of sorts, although there are areas for more in depth research. The Vault is also contained in the Archives, safeguarding knowledge collected by the Jedi that is either sacred or deemed dangerous to the lives of individuals, few are allowed to enter the vault. The Hangers are of considerable size, capable of holding a vast array of ships in any configuration inside as part of it’s design. The hangers have a single large door which can be opened in sections as needed to allow smaller craft to land and take off. the hanger area is maintained by astromechs and an automated hanger control system to allow pilots to land and take off properly. I really like the design of that temple, gotta say it fits with what I would expect from Jedi

regarding armament, not sure if cannons are a good idea, from one side, the place needs to be able to defend itself, from other I can’t really imagine temple armed with more than turrets serving as small craft deterrent, but that’s my opinion, we need to also remember that adding armament makes it target in any combat so we should keep that in mind

For hangars id also add some shuttles, either from trek or SW itself (LAAT for example), for when you need to transport few people that don’t like transporters

i found some concepts for how archives could look, what do you think about it? Okay, looking at the shuttles I think there’s a few shuttle designs that could be used, I am definitely open for additional shuttle choices being available:

First we have the Mu - class shuttle, I think it might be a legends shuttle: The next is the Nu - class from the clone wars, this one is a little heavier and more militaristic the next one is what is being called a Nubian 4-class shuttle: Any thoughts, preferences, or other options not yet considered?

i really like numbian 4 class myself, it seems most fitting as transport ship

My second choice would be Nu-class, while i dont like it design as much its really good vessel. And would be closer to home for at least some jedi

From my proposals, bit smaller ship
Kodiak shuttle from Mass Effect. Its durable and suprisingly good craft
however as downside, it piloting is complicated in lore due to how its propeled

its not by thrusters but by using mass effect fields to modify mass of it (which imo is just stupid, and should just work by thrusters, so could be probably fudged to be like that)
By default it doesnt have FTL, contrary to shuttles you showed, but can be fited with them (As in universe: Cerberus shuttles often were modified with it) it holds less than half of Nu class crew (pilot, copilot + 12 passengers vs Nu classes 30 passengers + pilot and copilot) so would fit role of light transport

as i said its failry small (15,7x8 m), but at same time its also leaves smaller signature. That’s a good idea… maybe what we can do is have different shuttles for different purposes… namely 3 shuttles? like the Kodiak is a small shuttle for planetary purposes. The Nubian 4 class is a mid range shuttle, and larger so they are able to support and possibly the Diplomatic barge for longer range transportation and meetings, or situations that require a larger transport?