A generally strange man, always in a three piece suit or some similar attire, he can be cold and analytical most of the time, but there’s a gentle warmth and kindness masked under that colder appearance. He tends to strive to be very professional, and rarely lets himself relax and enjoy life… or now unlife.

== Special Abilities ==
List any special innate abilities your character has.

Undead (cannot die through traditional means, does not need to breath, eat or drink)

== Special Skills ==
List any special learned skills your character has.

== Special Equipment ==
List any special equipment that your character has, especially if it requires some explanation

Born in the Seattle area of Washington state, Drake grew up more distant to his peers, he was a bit of an outcast, but he was kind still though externally he could be seen as cold and unfeeling. He often felt things deeper than could be shown or expressed.

As he got older he became interested in detective work and private investigator work, and entering his adult life that’s where he went. He trained with numerous organizations and police groups. Later he took a job opportunity in Chicago and moved out there, since then he’s been working hard and has made a name for himself as a private investigator.

Unfortunately, during his first week in Chicago, signing up for a private detective agency, he ran afoul of a warlock who put a curse on him, it’s affects haven’t been truly realized yet. 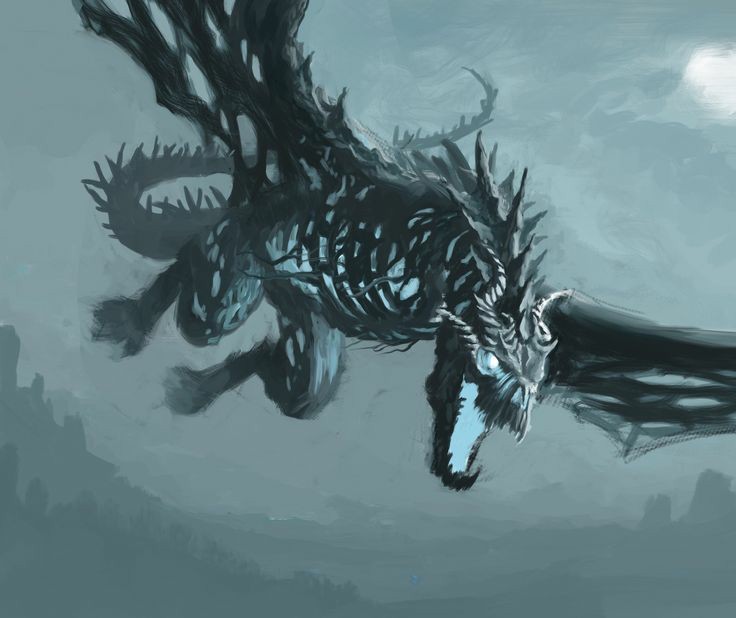 The more I think about this, the more I just don’t want to approve it. I would approve something similar, perhaps make the character a half-dragon or some such, something that didn’t have the alternate form with massive powers. I’d prefer to do something along the lines of – perhaps was a dragon, then was brought back as undead but is trapped in human form with a subset of powers?

Something along those lines.

hmmm… I’d need to do a different workup, this concept was somewhat specific to this build. massive powers? like the two forms of magic and the breath ability? or just what would be the potential raw strength / power available to him in a dragon form

As requested, my opinion.
Dracolich is not a race , the concept seems irrelevant for a dragon (extremely long-lived creature of magic) to use necromancy to extend its own life, a personality of warmth and kindness for not only a lich but someone CN?

That being said, this is AS and a bit out of my knowledge base. I would suggest just being a mage who has a necromancy focus/theme to spells and the 10’ dragon form (again, its only 10 FEET) is some form of alter self or maybe a cursed form brought on by some condition. Maybe the curse/magic taints all visual effects or forms making them necrotized.

@Dasfier can we adjust the character so they were, at their base, a human. Perhaps a warlock who is cursed or had some other kind of magic to give them a dragon form – but it made them into some form of undead? I know that it’s a lot of changes, but after discussing it with staff, I think that would fit the modern-horror theme of Angelic Sins better.

okay, yea, my original intent was for him to start human and then be cursed in some way and given a dragon form and made them undead. I don’t think it would be too much out of the way to make it a warlock, and make him a dragon and then undead. anything else in particular that would be suggested?

No, we’ll review it again when you get it reworked.

Okay, I think I updated things as requested, let me know if there’s anything else I need to manipulate or change. I figured the curse hasn’t fully set in yet in game. A generally strange man, always in a three piece suit or some similar attire, he can be cold and analytical most of the time, but there’s a gentle warmth and kindness masked under that colder appearance. He tends to strive to be very professional,...