So here is another thing I need some help with, in a role play started on the Discord server with @Left4Cake in Embers of Soteria. Basically, we talked about Kryter doing a spell that causes bad thing sin a town, and they have to go in and do something about it.

Similarly, I’m a bit tapped out creatively right now, so I’d love to get some opinions on different things from the @CreativeTeam.

So i have two suggestions.
!. The spell she attempts is a high level spell and it causes some sort of rift to open to a plane of hell or other equivalent. the main quest being finding a way to close the rift.
2. The spell is uneventful but her use in a certain area breaks a long forgotten pact and causes plight for the town that has to be resolved in one way or another

I like the second one better, I don’t feel any great need for some kind of slog through hell or hellish demons along the way. The town might end up being Whitrage just for the virtue of how the map got laid out.

I like the idea of upsetting some balance though, that then has to be investigated and dealt with. Similar to an episode of Stargate SG-1: 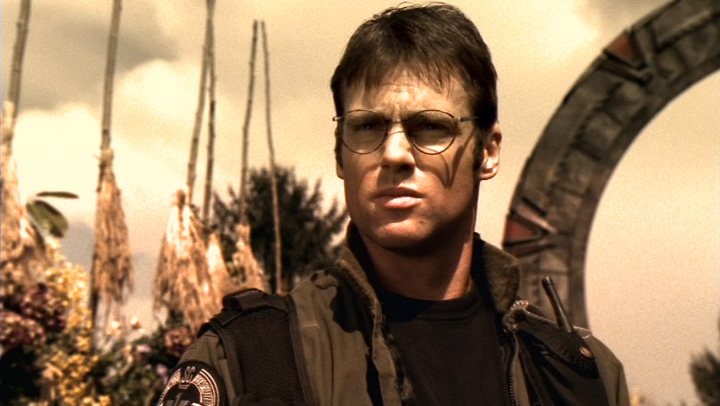 "Red Sky" is the fifth episode of the fifth season of Stargate SG-1. A mission to K'tau causes the planet's sun to die out, after the wormhole traveled through it, causing it to be unstable. The Asgard, who protect the planet, aren't allowed to...

I was thinking the spell would just do some minor property damage but then trying to finish the sentence leads into bigger issues, but yeah the investigation sounds intresting.

What do you mean, trying to finish the sentence?

What do you mean your first half?

XP yeah my first half was sleeping my second half was just feeling lazy.

Ok, so what I’ve got so far is that some spell goes wrong and upsets the natural balance in a nearby town. Thus Kryter and Artis have to then fix the problem and rebalance the forces in the town, right?

What kind of shit should they face? Monsters, nature gone wrong, etc…?

I like the idea something rather ill tempered happens to town and the spell has to be fixed befor we can even attempt to calm them down.

What about the townsfolk becoming unruly and unable to control their own darker impulses? Like everyone’s id takes over.

Alright. I think we can begin, what to do it here or on Discord?

Either is fine with me. I do check Discord more often but I know the fourm catorers it self better for longer pauses between posts.

Just ping mr wherever you start it